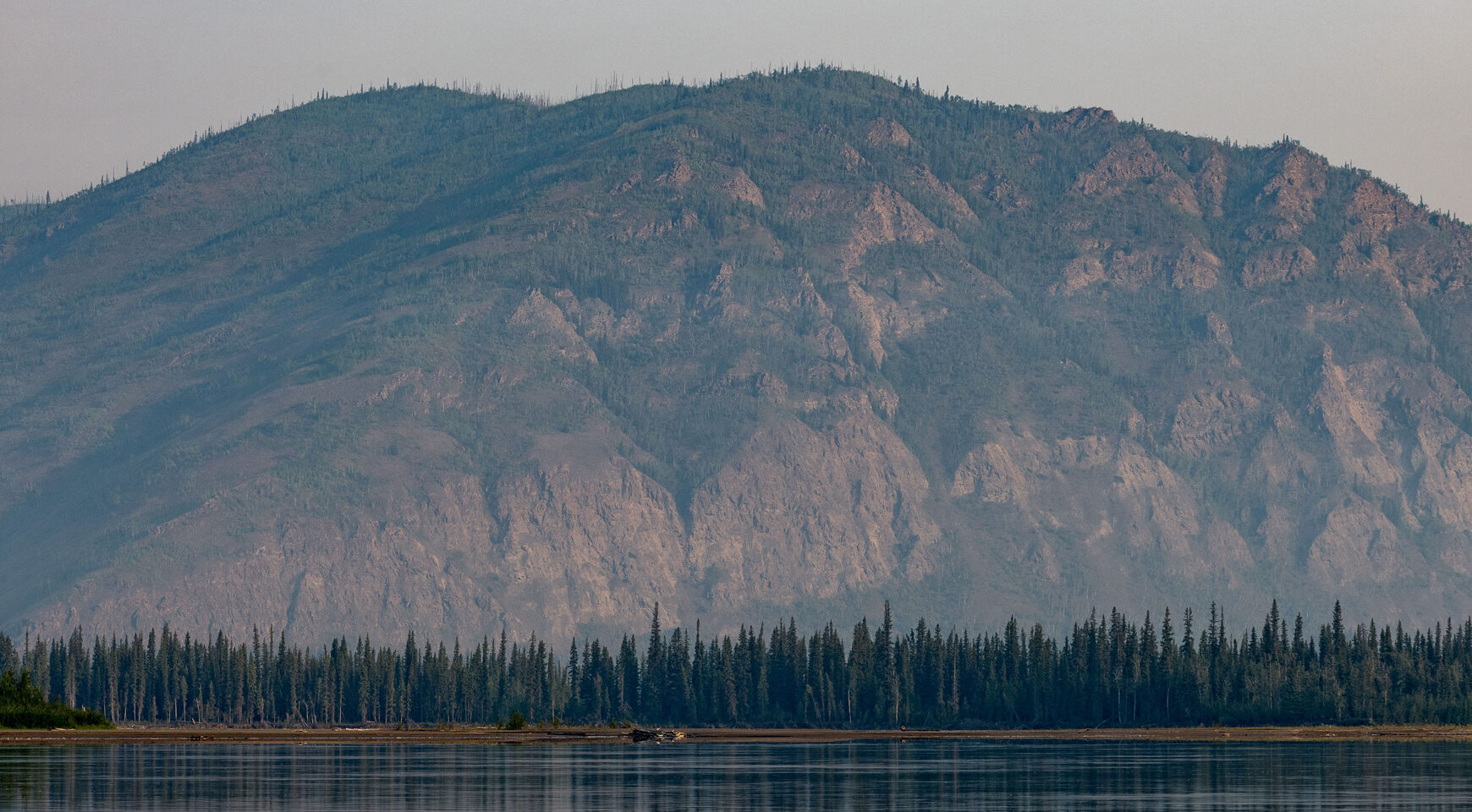 The Yukon 1000 is steeped in the history of the land. When Skookum Jim Mason, Dawson Charlie and George Washington Carmack found gold in a tributary of the Klondike River in August 1896, they had little idea of what would ensue.

Dawson city and beyond

During the first year of the rush an estimated 20,000 gold seekers spent an average of three months packing their outfits over trails and over the passes to the lakes. Once prospectors had moved their gear top the lakes, they built or bought boats to float the remaining 560 miles to Dawson City and the Klondike district in search of that limitless supply of golden nuggets.

The Yukon 1000 race follows the route of the Klondike goldrush in testament to the fortitude of those two centuries before. The Race starts in Whitehorse and continues down river all the way to the Alaska Pipeline Bridge on the Dalton Highway, 1000 miles, 1600 Kilometres downstream.

The race has run in this format since 2009, run by Peter Coates who developed the race with GPS tracking expertise. It ran again yearly until 2012 where it hence became a bi-annual race with competitors travelling internationally to compete. Unlike most other events, the Yukon 1000 race is unique for its requirement for ultimate self reliance and the remote and dangerous adventure experience.

“ More people have been up Everest than have been beyond Dawson City. ”

Our hall of fame